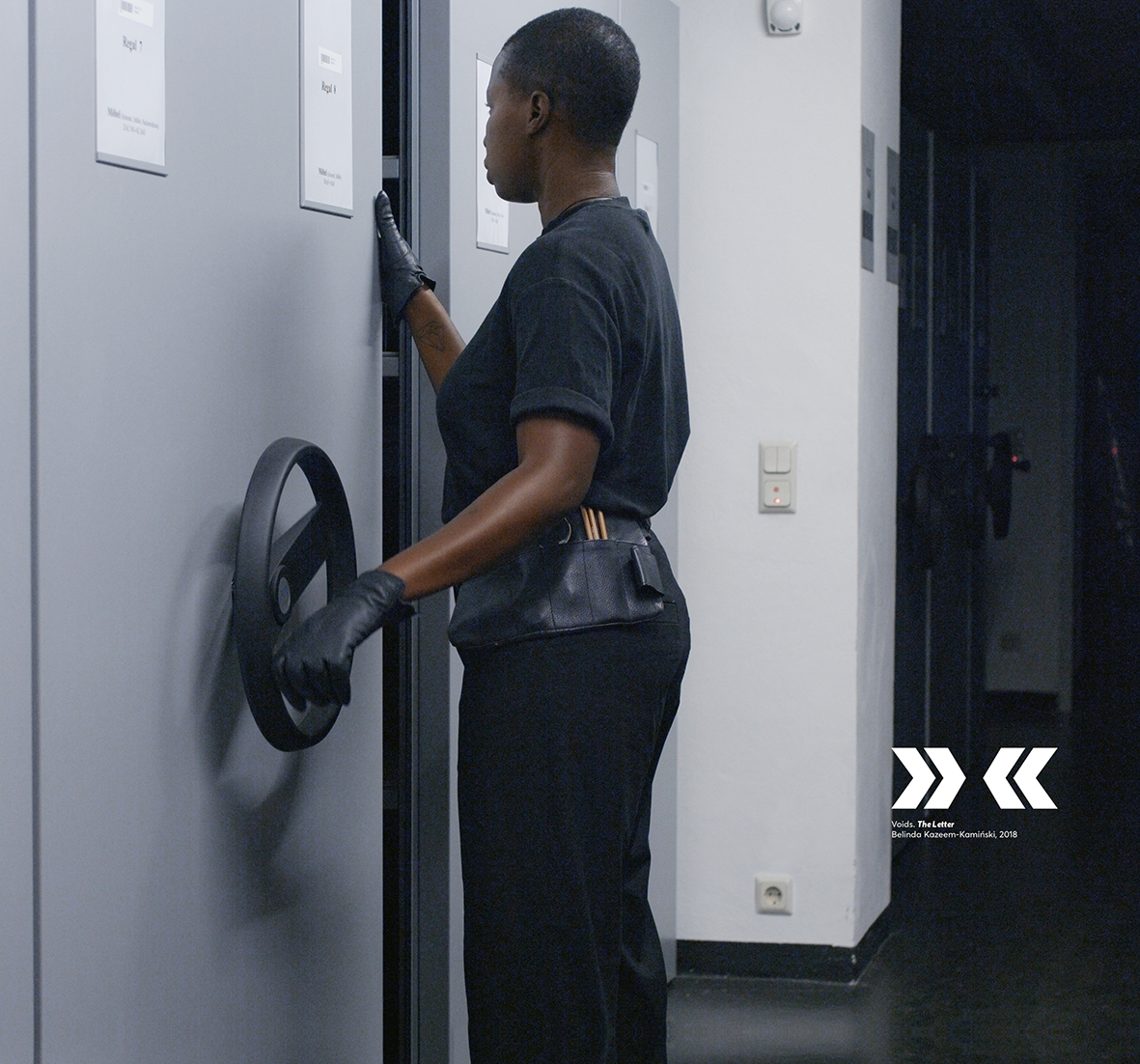 In 1896, Yaarborley Domeï – a West African performer – publishes an open letter in a Viennese newspaper. One hundred twenty-four years later, three empaths follow her traces and break into an archive, aiming to connect to her story, which up to this day haunts the everyday. By sensing, touching, and feeling, the empaths goal is to oppose European writers, explorers, missionaries, and scientists‘ well-worn paths: they are in search of connection. And something starts happening once they leave the archive: a drawer opens, just as if by an invisible hand; a black and white photograph appears on the wall.

In the Wake. On Blackness and Being
Christina Sharpe, Duke University Press, November 2016

In this original and trenchant work, Christina Sharpe interrogates literary, visual, cinematic, and quotidian representations of Black life that comprise what she calls the »orthography of the wake«. Activating multiple registers of »wake« – the path behind a ship, keeping watch with the dead, coming to consciousness – Sharpe illustrates how Black lives are swept up and animated by the afterlives of slavery, and she delineates what survives despite such insistent violence and negation. Initiating and describing a theory and method of reading the metaphors and materiality of »the wake«, »the ship«, »the hold«, and »the weather«, Sharpe shows how the sign of the slave ship marks and haunts contemporary Black life in the diaspora and how the specter of the hold produces conditions of containment, regulation, and punishment, but also something in excess of them. In the weather, Sharpe situates anti-Blackness and white supremacy as the total climate that produces premature Black death as normative. Formulating the wake and »wake work« as sites of artistic production, resistance, consciousness, and possibility for living in diaspora, In the Wake offers a way forward.

On working with archives
An interview with writer Saidiya Hartman

How can I talk about this violence without being violent?
An interview with Belinda Kazeem-Kamiński & Naomi Rincón Gallardo

Further reference within our film program: 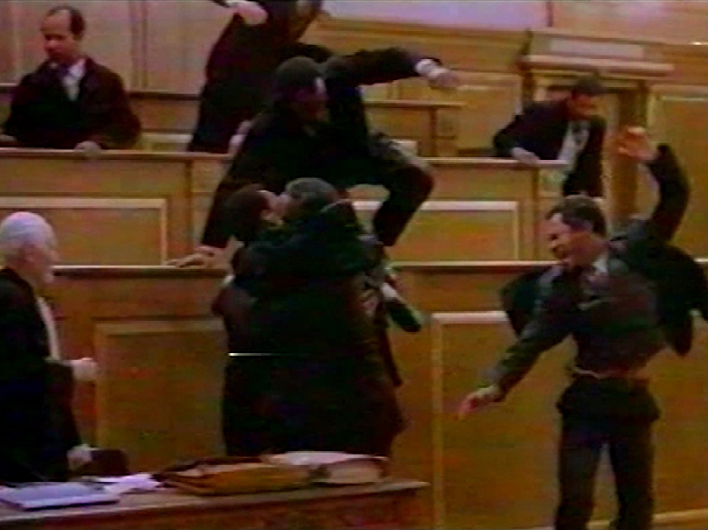 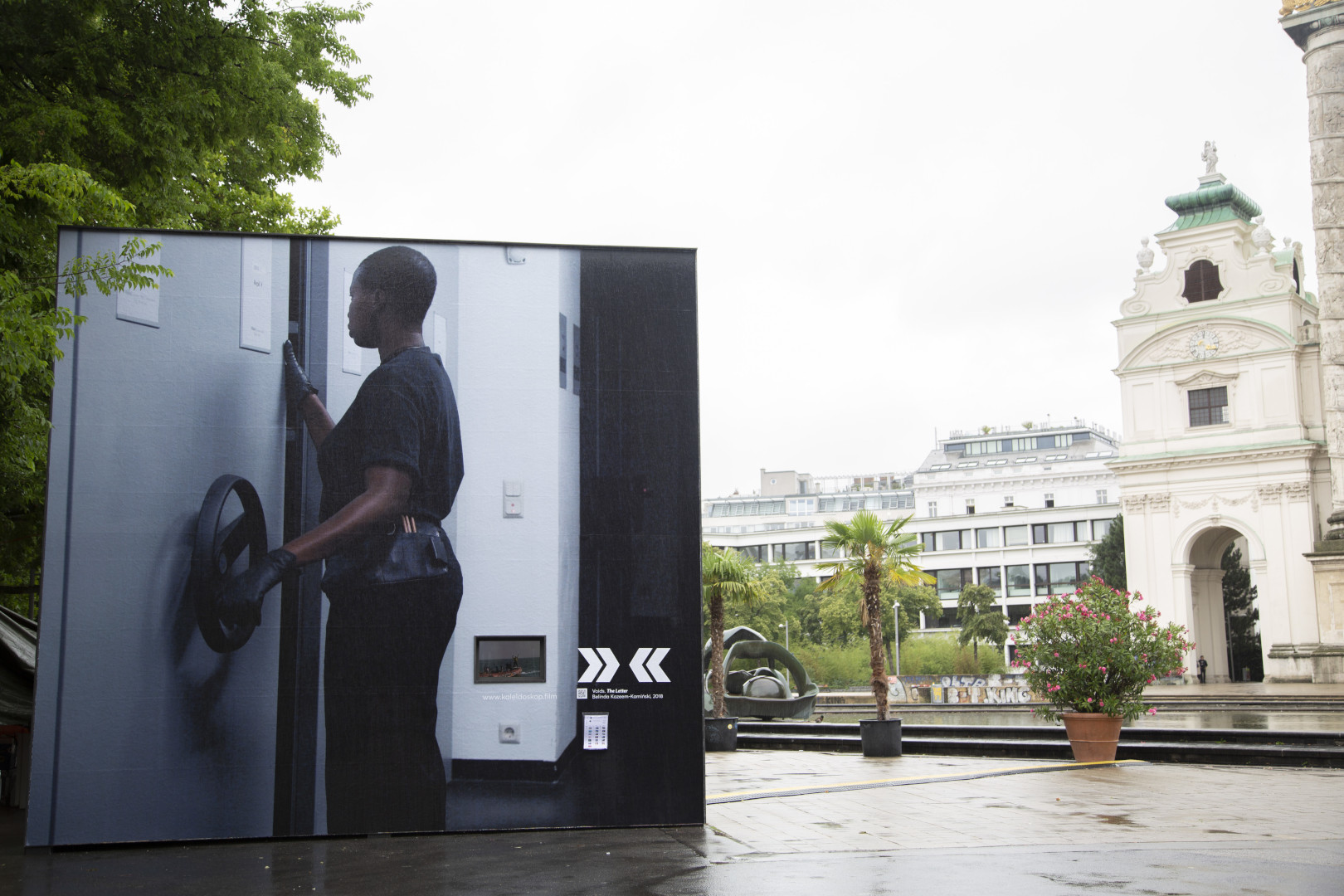