Steeped in elliptical history and historical simulacra, Exile Exotic is set at a hotel that is a replica of the Kremlin. Narrating the exotic beginnings of my mother’s and my exile from Russia, the film serves as a platform for us to visit the Kremlin again, albeit by the side of a pool. Soundtracked by an operatic score reminiscent of the song of the sirens making Odysseus stray on his long journey home, our story reverberates throughout the scope of Russian history’s limiting of free movement of individuals. This film is a pilgrimage. This film comes in waves. (Sasha Litvintseva)

»I was born the year history was supposed to have ended.
But history repeats itself.

I wonder whether our fate is closer to that of the millions of people who fled Russia after the revolution, strung through the globe from Paris to Peru, or those that remained, forbidden from travel and otherwise cut off from the rest of the free world, so called.

Our contemporaries saw the borders opened and hungrily joined in with global tourism, only to find themselves by the side of a pool on the Red Square.

Unable to visit the Red Square, this is where we find ourselves now.

Sitting by the side of the pool, we do not discuss historical precedent.

Instead we talk about other trips we’ve taken.

The quirks of international travel for a Russian are such that when it first became dangerous for my mother to remain in Russia and she had to leave suddenly, the only places she could go without a pre-arranged visa were Egypt, Turkey and Thailand.

My mother’s exile began as an exotic vacation.

I ask her what it feels like to be here in the flesh.« 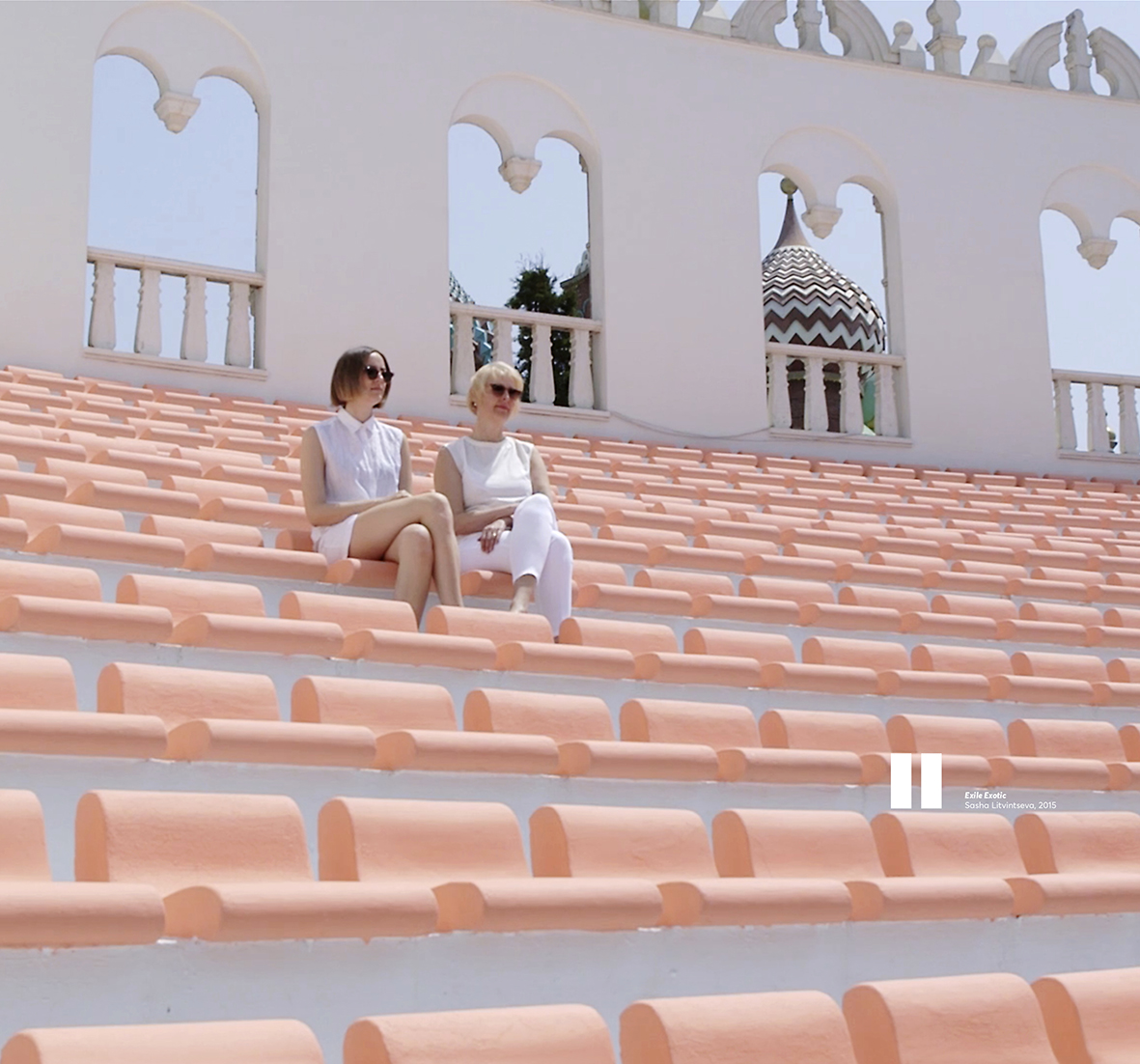 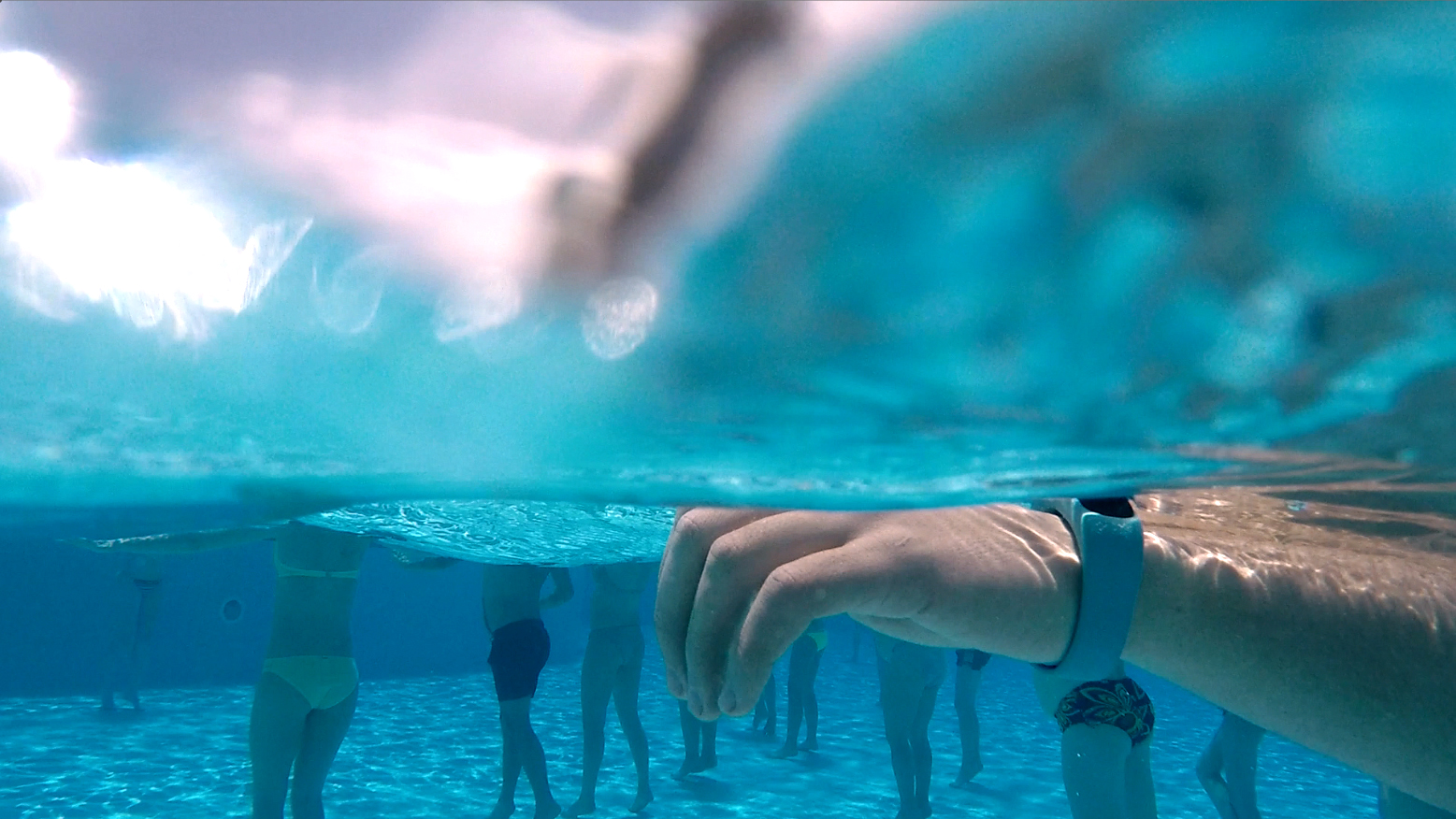 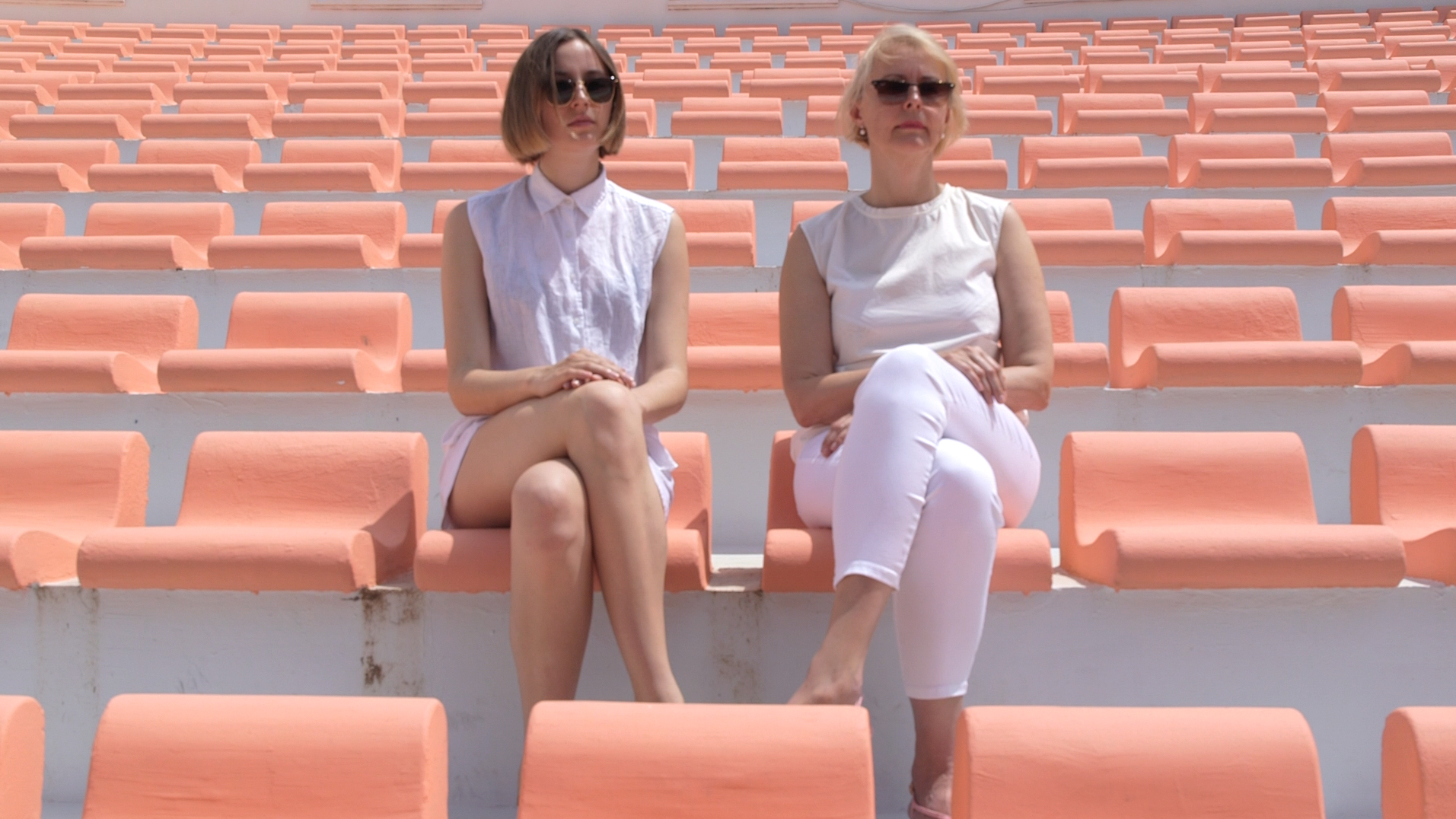 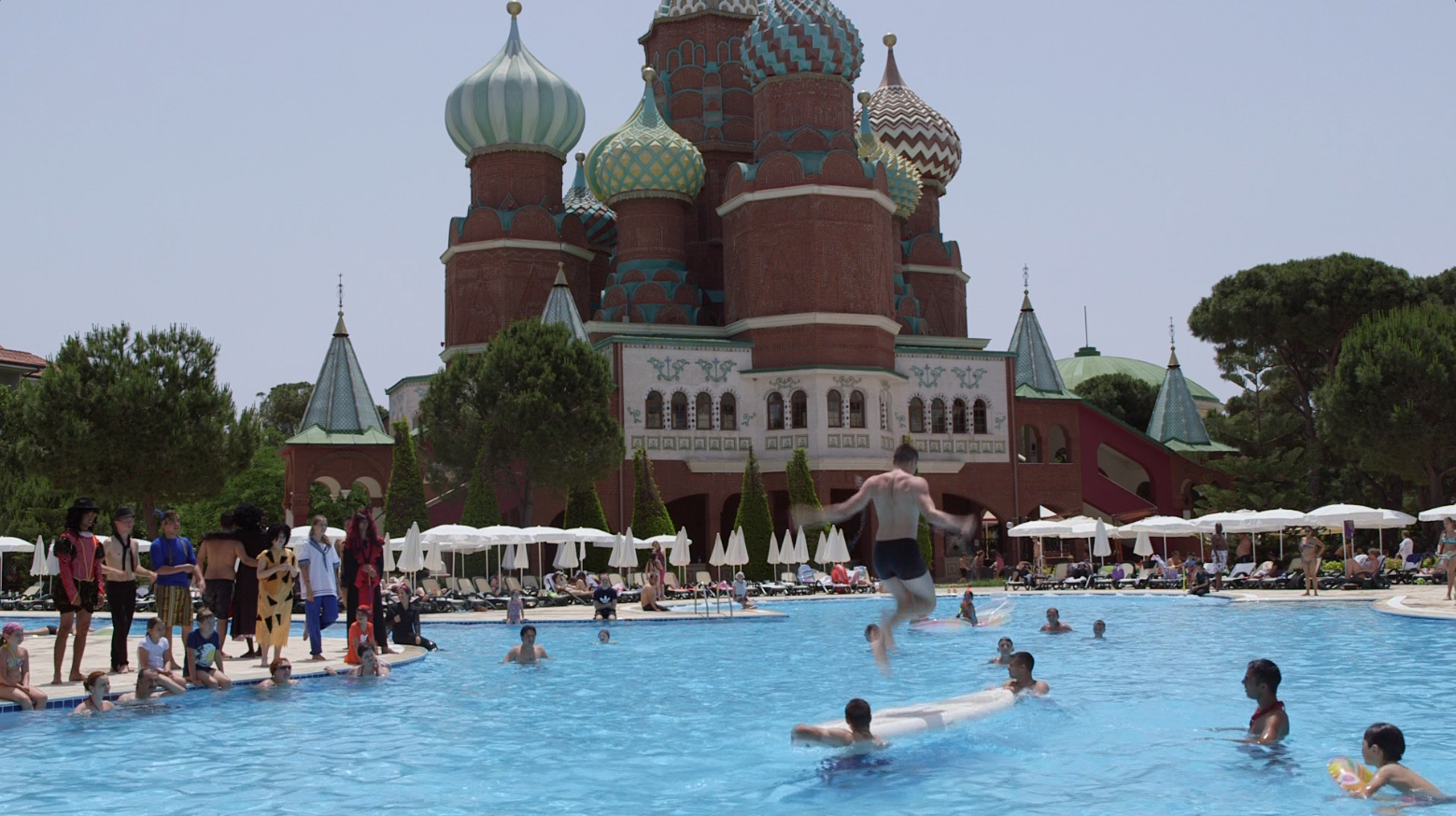 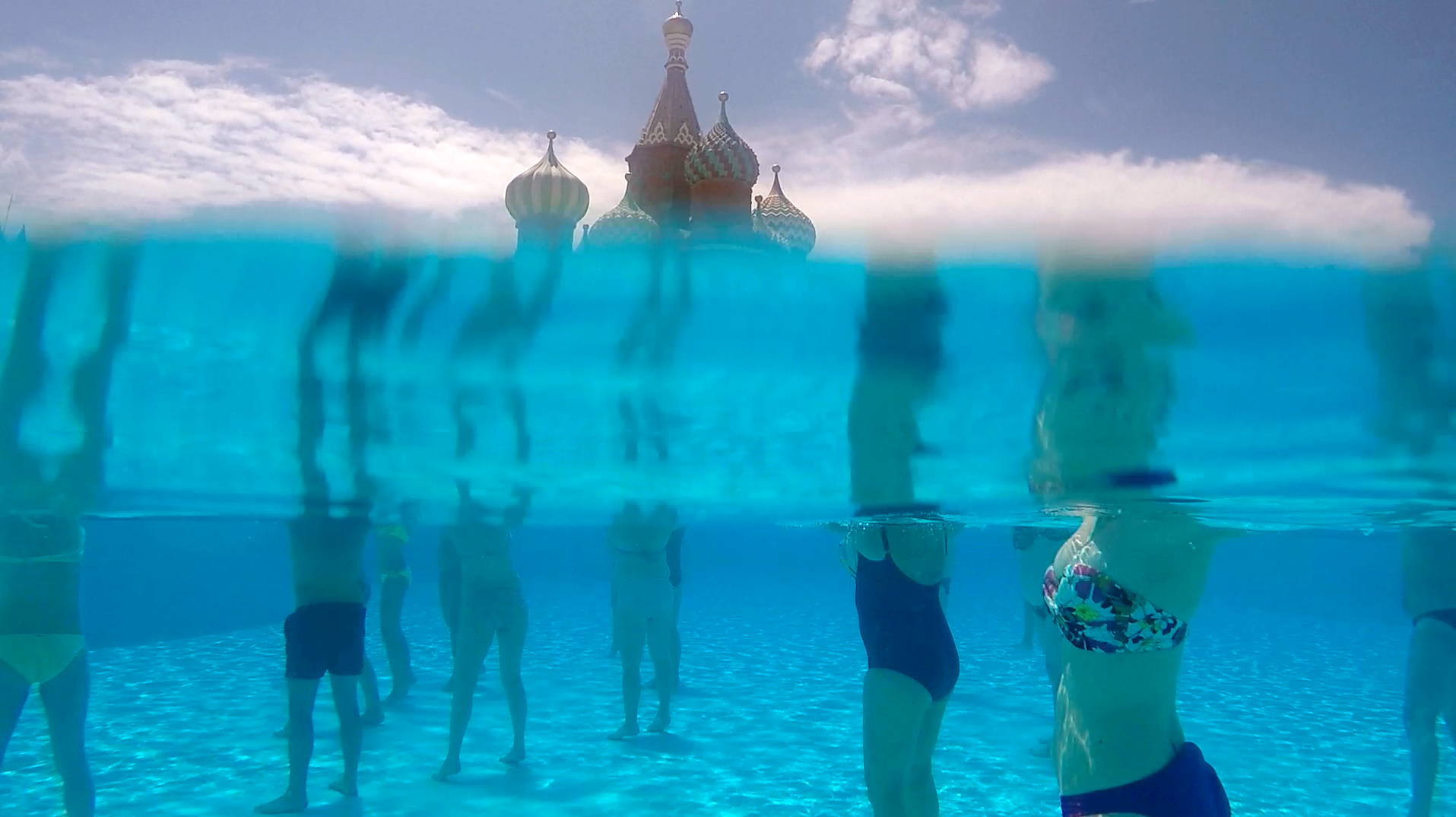 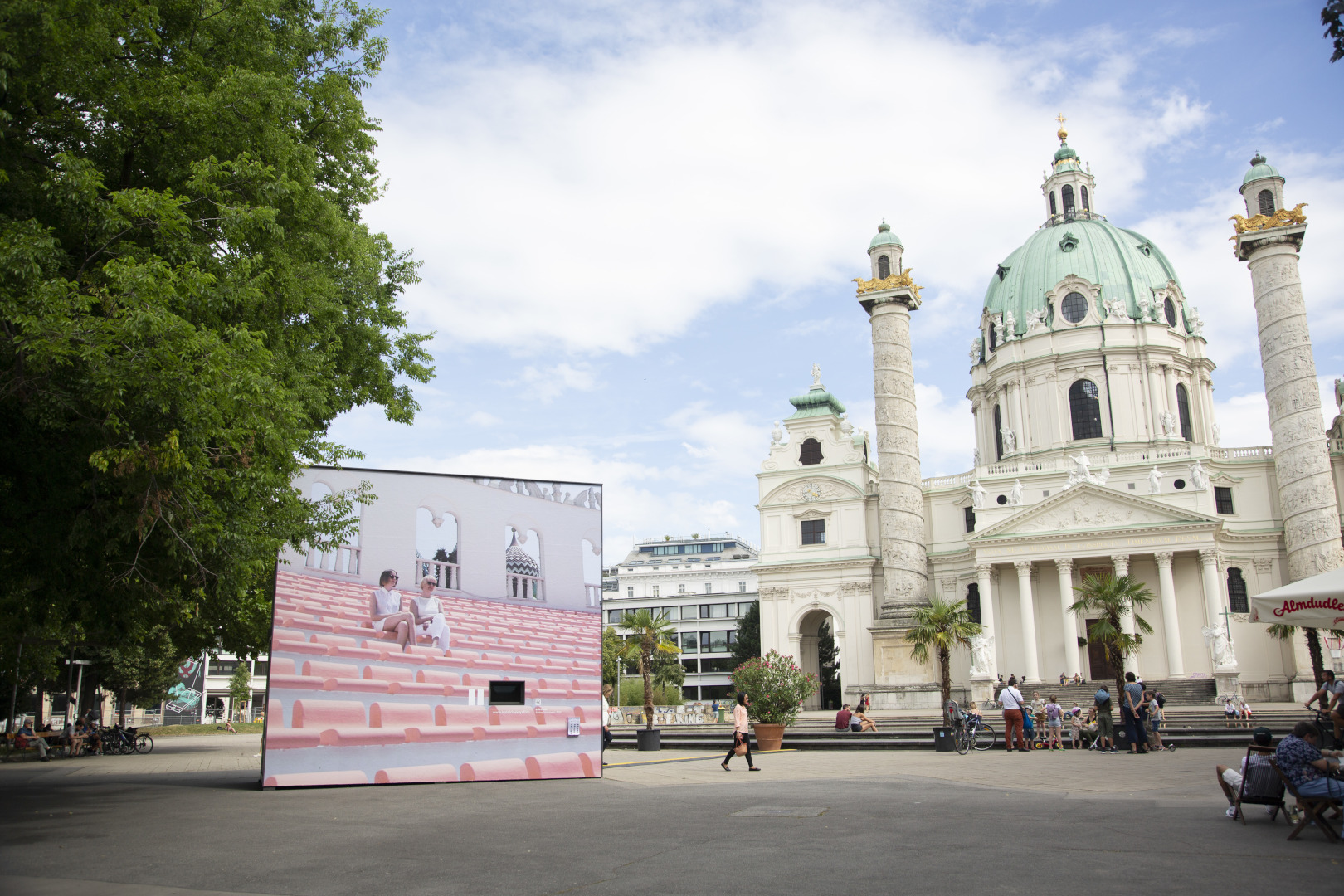