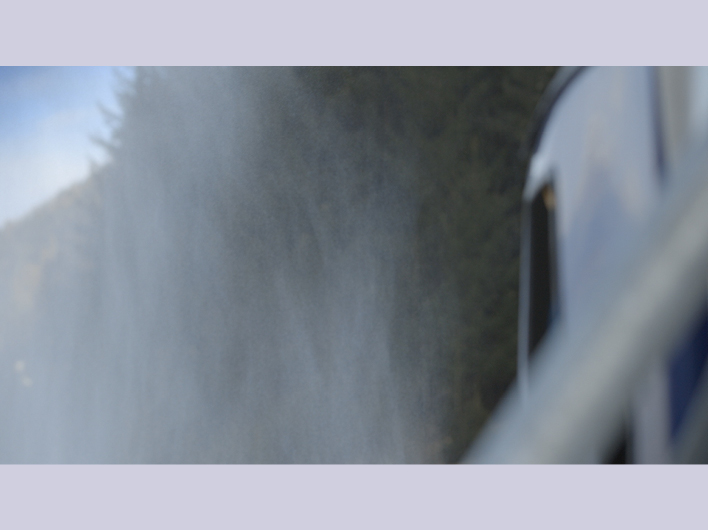 Snow flurries that swallow all of the sounds, and also the colors. Rather than a romantic, idyllic scene of winter, a silent, powerful drift of pixels, disorientation, white noise – uncanny, apocalyptic, ecstatic, until the view clears, the image opens to a long shot; disenchanting – the natural phenomenon in the age of its mechanical (re-)production. (Diagonale) 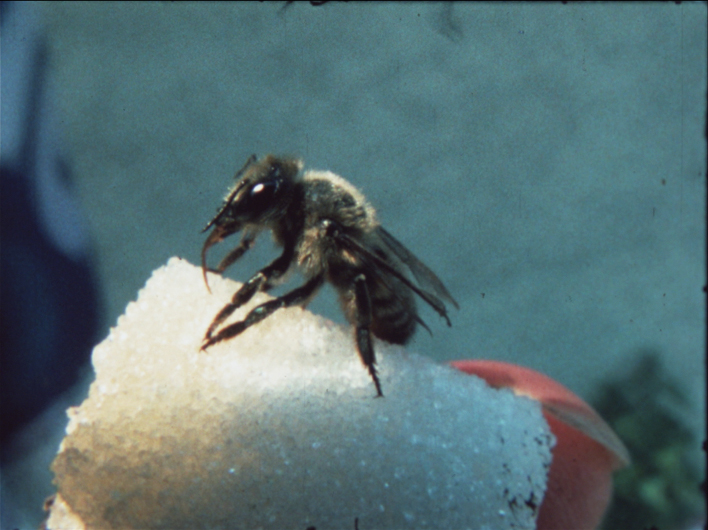 Above the rooftops of Vienna, the filmmaker approaches the regular guests on her balcony with her camera. In loving observation, we follow the little blackbird and the eager nest-building of the leafcutter bee, which repeatedly appears between cacti and sunflowers only to disappear again in the hole in the ground. A delicate interplay of closeness and distance that dissolves into touch. From the collection of the Austrian Film Museum. 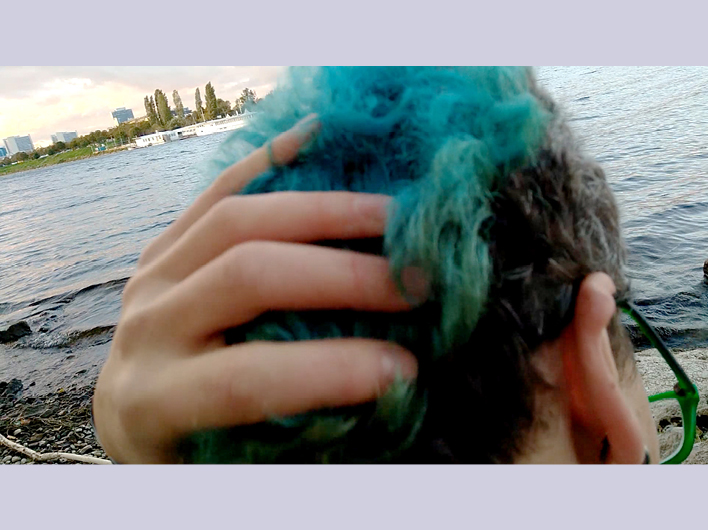 The film is based on two poems – Holes and Bone ­– by American poet Eileen Myles, the iconic lesbian voice and permanent figure of the poetic New York scene. In the May of 2017, she came to St. Petersburg, Russia, to present a book – the first published Russian translations of her selected poems. The film is a dialog between Eileen and me, post-soviet queer visual artist. It’s an attempt to put different worlds and queer experiences in a cinematic form, borrowing and sharing with each other images, words, voices, affects, memories, encounters, losses, and intensity of lesbian/queer existence. (Masha Godovannaya) 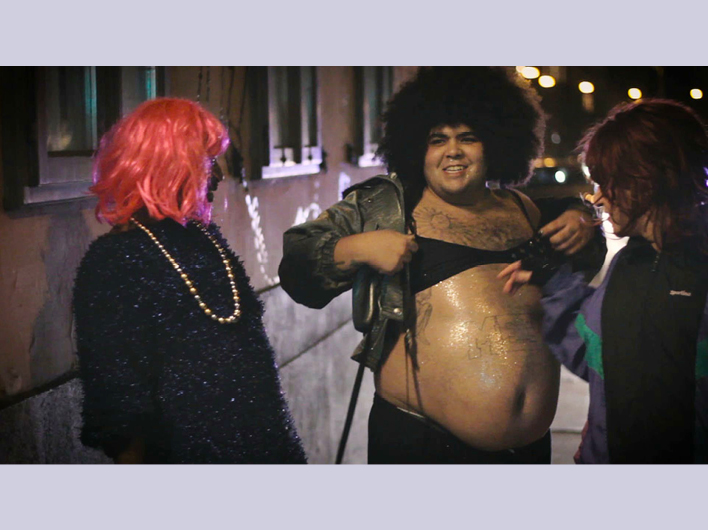 In an experimental hybrid of music clip, documentary film, and art performance, Pêdra Costa reflects on the collective living conditions and free spaces of bodies that question hegemonic concepts of sexuality, gender, and identity. A queer, dazzling trip through places in the nocturnal Viennese world where companionship and pleasure can be experienced without violence. (Diagonale) 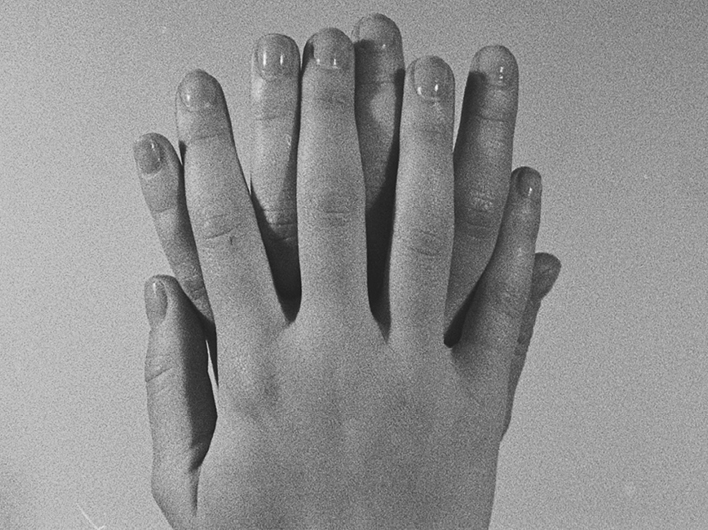 The corridors, stairways and platforms of a subway station are juxtaposed with the human body, each broken into parts and positioned in an existential consideration of the transient spaces we unconsciously traverse everyday. 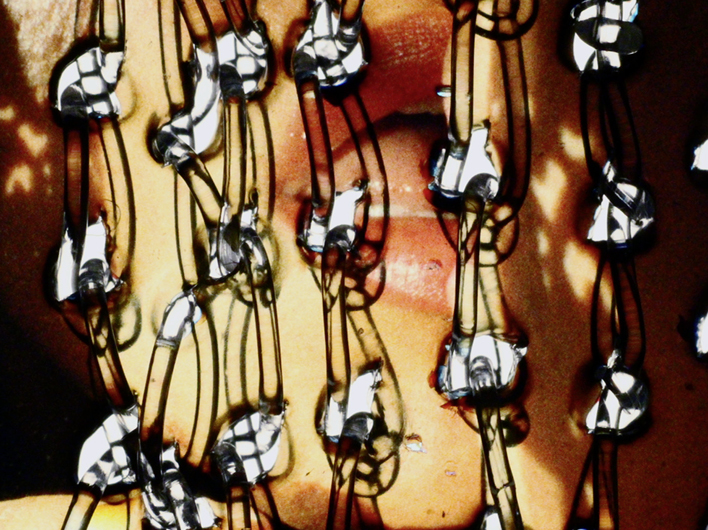 Nazlı Dinçel is interested in using sex as a subversive force, a force that is capable of deleting meaningless social structures, or stereotypical conventions of females in society and in the art world. In Solitary Acts #5, the filmmaker films herself practices kissing with a mirror. She recalls teenage memories of overconsumption, confusing oral fixations that are both sexual (kissing) and bodily (eating). She ends up eating the carrot she is masturbating with, and she feels a sense of cannibalism. The components of the background of the scene are filmed in extreme closeups that play with one another and oscillate between overconsumption and being wiped out. Dinçel’s work intends to provoke a visceral feeling of presence that should put her audience in a mode of self-intervention: the sense of touching, physically capturing the sound of her images and the visual pleasures of perfections and imperfections of her process.

In Kooperation mit der @kunsthallewien im Rahmen der Ausstellung »And if I devoted my life to one of its feathers?«